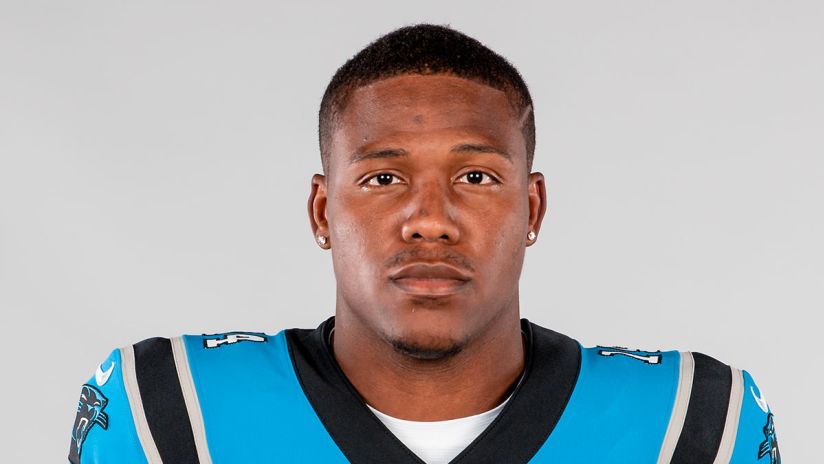 A former All-Pro and Pro Bowl talent is headed to Jacksonville.

Receiver Pharoh Cooper, who once earned those superlatives as a return specialist for the Rams, is signing with the Jaguars, NFL Network Insider Ian Rapoport reported Thursday. The team later announced the move.

Cooper, 26, spent the 2020 season with the Panthers where he again served primarily on special teams. He tallied a career-low five receptions for 73 yards but returned 18 kickoffs for 430 yards and 20 punts for 117 yards.

The 2016 fourth-rounder didn’t take a long to make a name for himself with a sensational second season. During his first game as the primary return man, Cooper scored his first touchdown on a 103-yard kick return — ironically against the Jags in Week 6 — and was named NFC Special Teams Player of the Week.

Cooper went on to accumulate 34 kickoff returns for 932 yards, 32 punt returns for 399 yards and 11 receptions for 84 yards. He was named a Pro Bowl starter, as well as a first-team All-Pro returner.

An ankle injury in Week 1 of the 2018 season limited Cooper to five games before he was eventually released that December. Prior to joining Carolina, Cooper appeared in 16 total games over the next two seasons, 15 of which came with the Cardinals and the other in a brief stint with the Bengals.

In other roster news, the Jags placed WR Terry Godwin on the injured reserve list.